666 from David Eriksson on Vimeo.

I have been doing a few 15sec videos lately. I like them. A lot. Do you?

Having a great time in The big top at @fringeworldperth Being with @dangercabaret and El Bizarro is so much fun. Come and see the show. It is a killer. #Perth #perthfringe #pingpong #elbizarro

I'm in love with myself. And yes, I have some extra time on my hands today. #coco #baldwithballs #shamelessselfpromotion #lminlovewiththecoco

I’m in love with myself

I am trying out some new marketing ideas.

I’m in love with myself. And yes, I have some extra time on my hands today. #coco #baldwithballs #shamelessselfpromotion #lminlovewiththecoco

Posted on February 18, 2016 by baldwithballs

I am in Perth. I came up here after having played Pink on the Inside at the Western
Australian Circus Festival at the end of January.
I came up here with a mission to make a new solo act and get to perform it a couple of times during the Perth Fringe.
I just did the calculation and I will have done 44 shows in 4 days when the festival is over this weekend.
Including my shows in WA Circus Festival I will have only one day off. (Which is today actually)
The amount of love I have received during my time here is beyond what I could have ever imagined.
People come up to me on the streets. I get comments and mail from strangers that tell me they love my show.
I have been called both festival slut and festival hero and I am flattered by both.
Also… I am happy. I am proud. And I have actually made 2 really strong solo acts.
Apart from this massive stream of love I have been captured by some of the best circus and theatre photographers in Australia and I would love to show you some of the pictures.
If nothing else is stated the credit to each photo is on the actual image.
Enjoy. 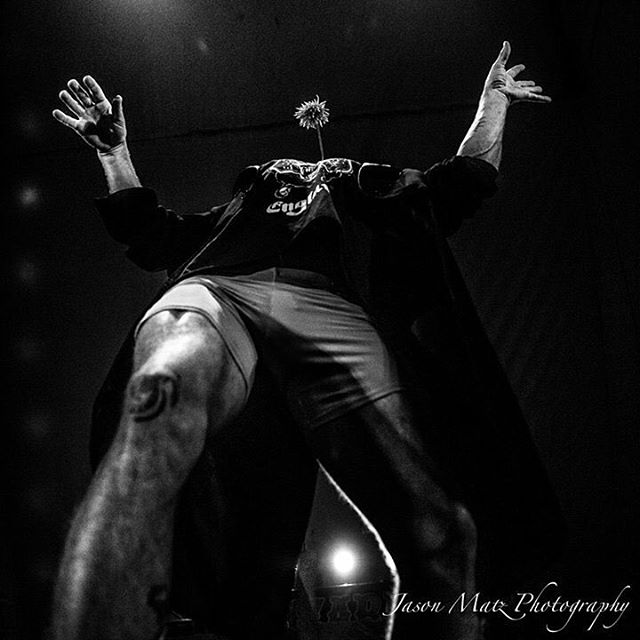 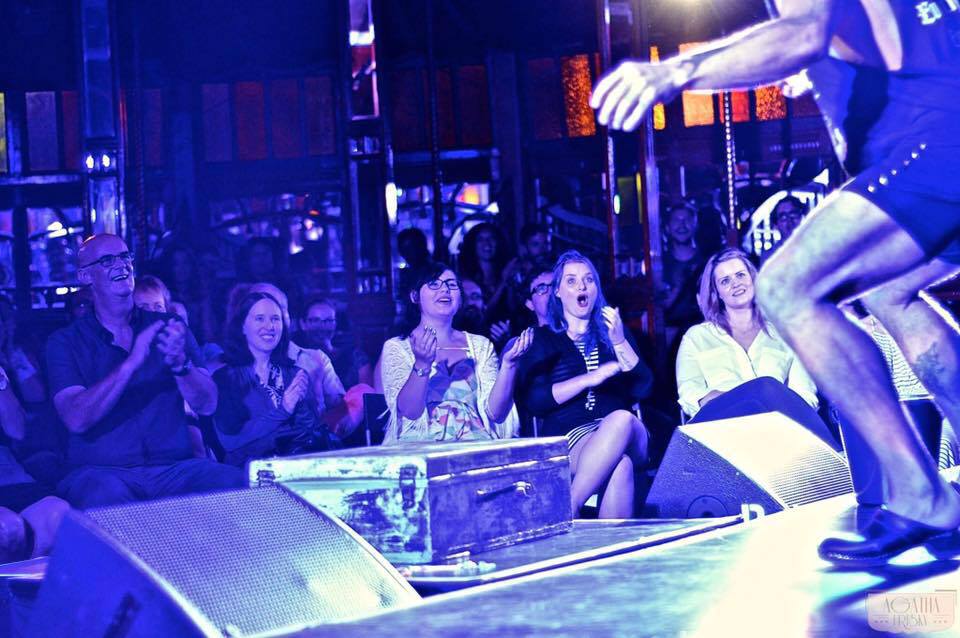 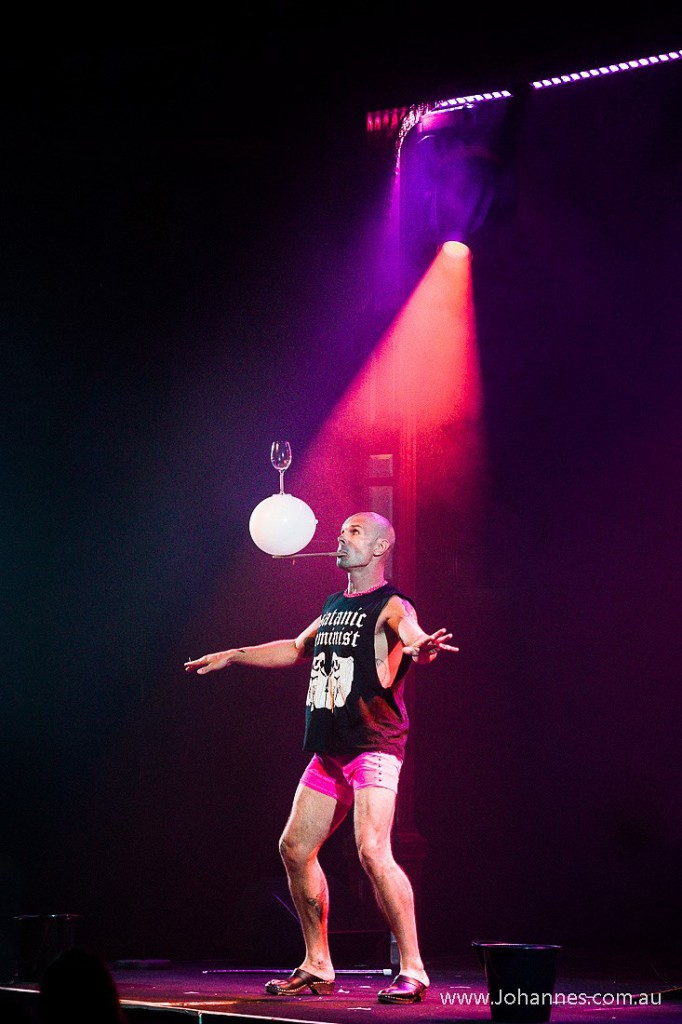 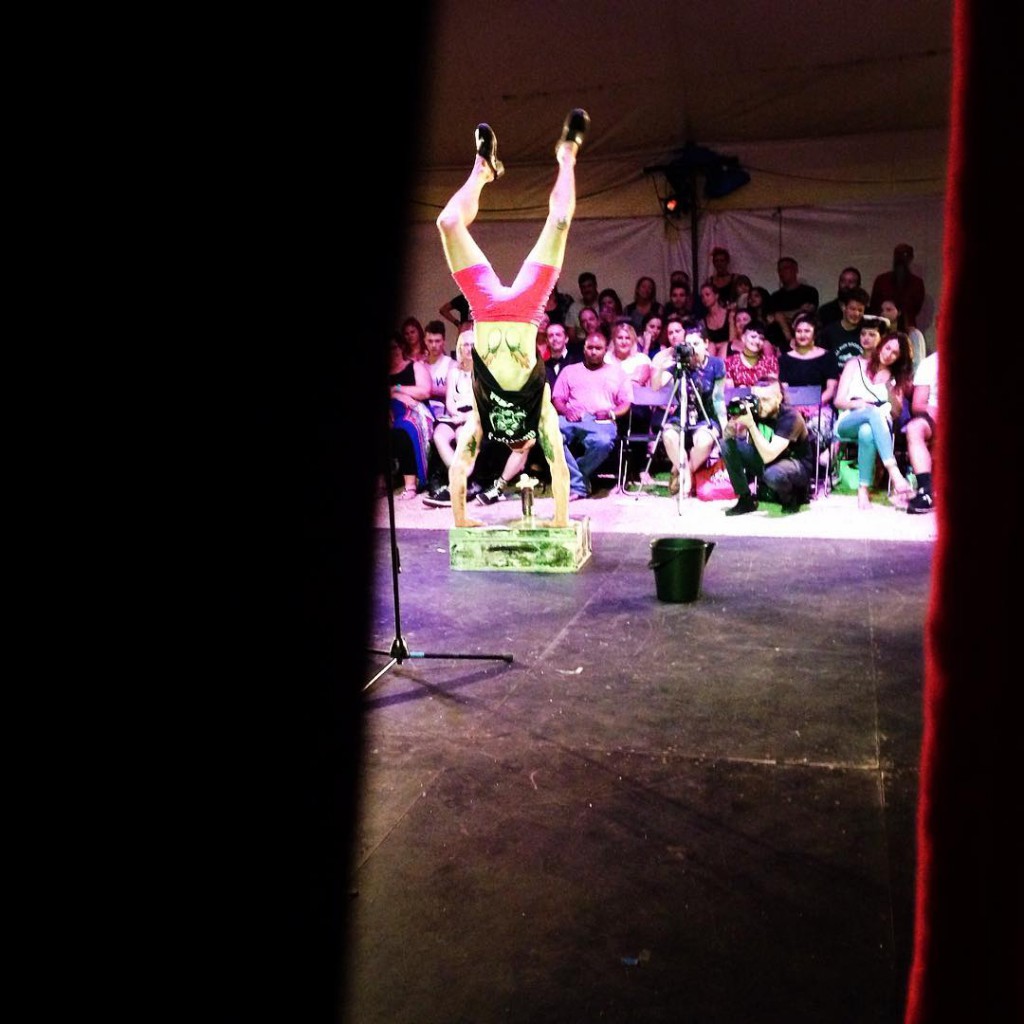 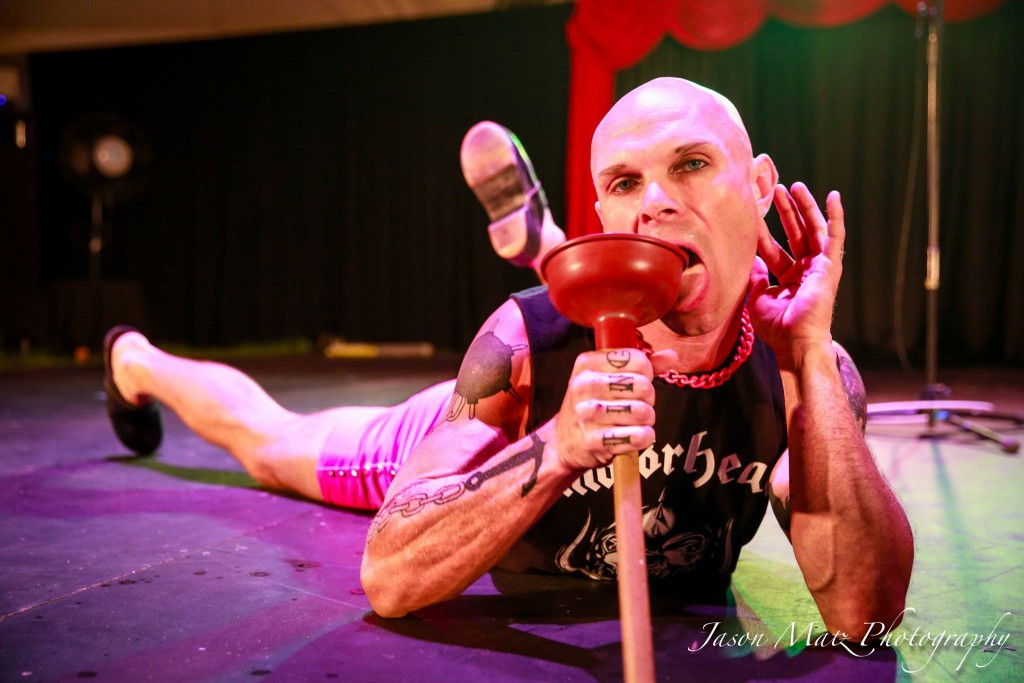 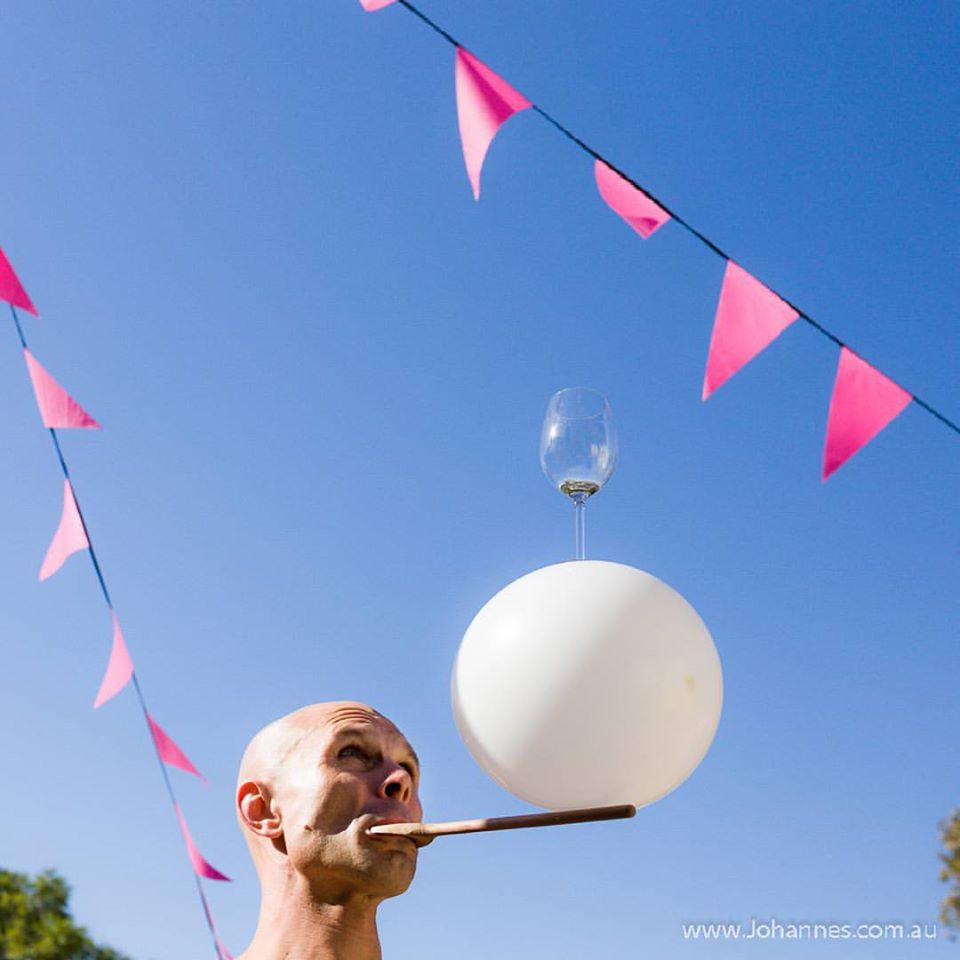 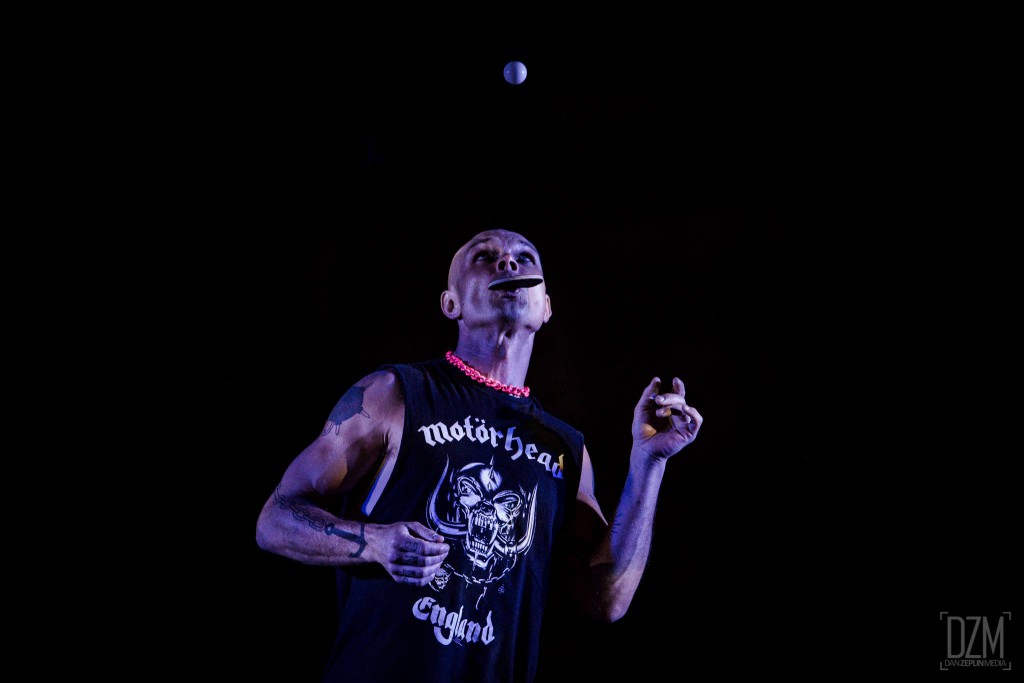 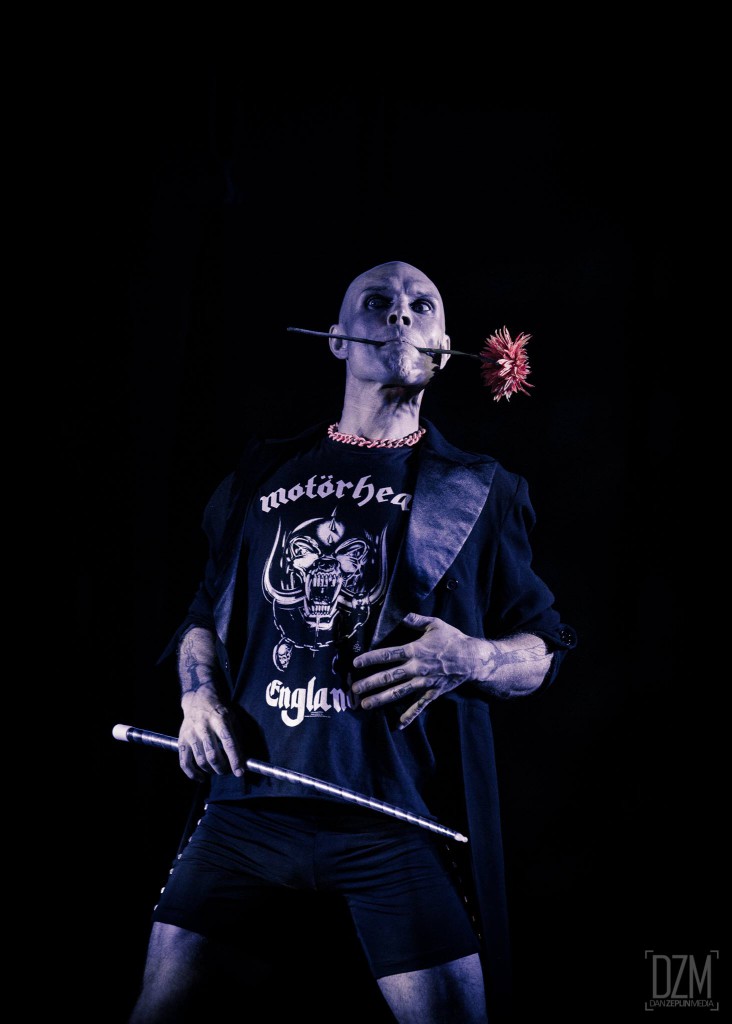 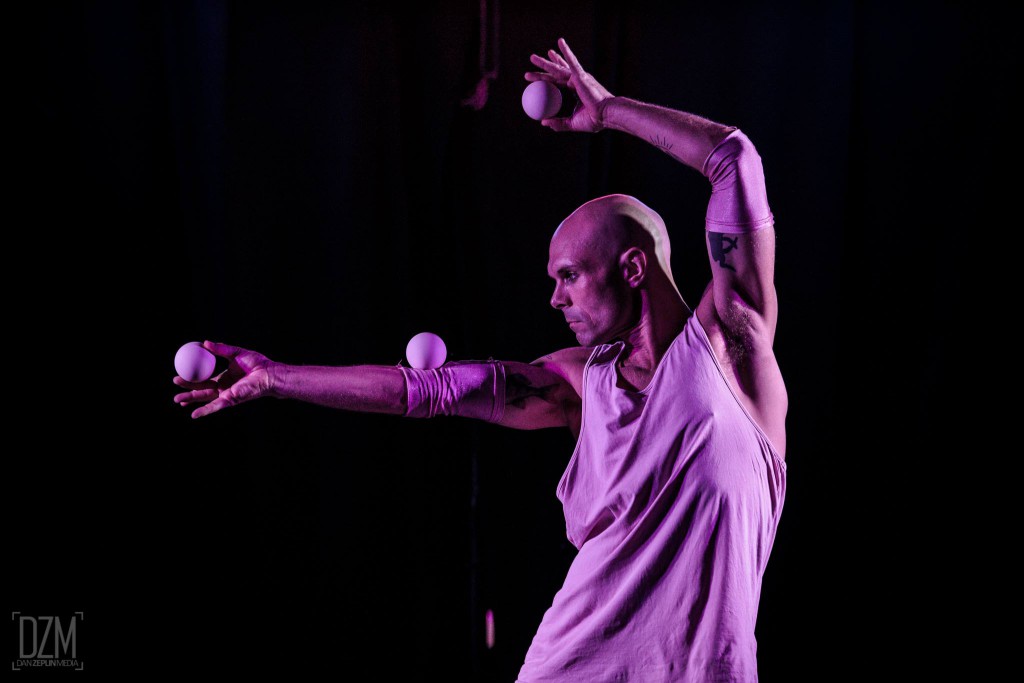 Posted in Circus and shows, Tour | Leave a comment